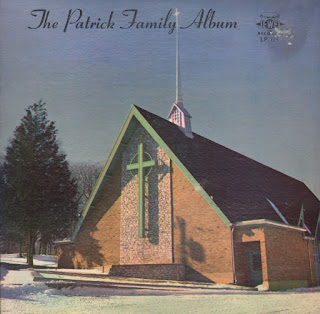 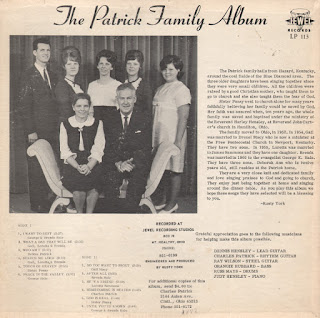 
Terrific Cincinnati area "southern" gospel example featuring fine session work by local musicians, at least several, whose names I recognized from other Jewel recordings I've collected. Rusty York (Owner/operator of Jewel) listed himself as "producer" for this project. He even wrote the jacket notes. York, a musician himself, appears to have been a "one-man-show" "producing" and co-ordinating the entire sessions, engineering and doing post production work that may have included jacket design.

I Want To Rest
What A Day That Will Be
Who Am I
Search Me Lord
After All
He's A Friend
Homecoming In Heaven
God Is Real
Until You've Known
Posted by By Mark Betcher at 6:05 AM