Happiness Is Singing With Marcy 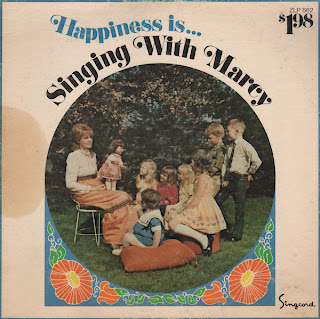 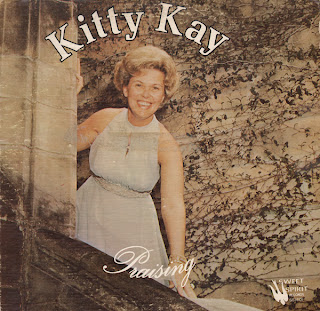 Posted by By Mark Betcher at 11:20 AM No comments: 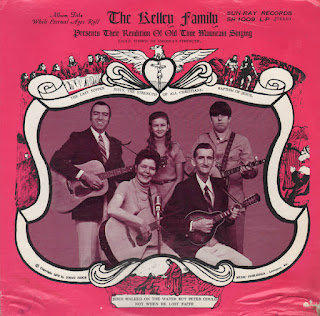 From the back cover: The Kelly Family consist of, Nathan, Simon, Christine and Karlyn. The Kelly Family may be new to you, however, they are still known by country enthusiasts. When Christine Kelly was 16 years of age, she and her husband, Nathan J. Kelly and his three teen-age brothers started playing music and singing to entertain others, over the Hazard, Kentucky Radio Broadcast Station.

Their unique Blue Grass, Country Style Music caught on fast. Soon they were performing over three Radio Broadcast Stations at Knoxville, Tenn. During this time they made live appearances on stages with well known artists of the Grand Old Opera such as Chet Atkins, Lester Flatt, Earl Scruggs, Cotton Gaylon, Archie Campbell, The Carter Family and many others. They entertained others in Nashville, Tenn. at the Grand Old Opera until 1950. Christine became home-sick for Kentucky. On their way home they stopped over in Lexington, Kentucky. They started a new program entertaining over WLEX, WLAP and WVLK Radio Broadcast Stations. This lasted for five years. Nathan and his brother Simon acquired a top job working for our U.S. Government and took the Kelly Family into a long retirement.

Since resuming country entertainment, The Kelly Family have appeared on TV and Radio programs. This group is recognized as one of the first to promote the Blue Grass Style Music. The Library Of Congress, of the United States did select this group of honorable singers to record an album entitled. The Early Days Of Blue Grass, This was recorded and produced by them.

Christine Kelly wrote most of the songs on this album. Jimmy Price Music Publisher of Lexington, Kentucky seems to have been promoter of this album and the Kelly Family at this time, holding rights to all of the song titles, selling sheet music and writing the jacket notes.

Rite Records of Cincinnati, Ohio produced and printed the jacket.

While Eternal Ages Roll
Will Will Cross Over
I'm Going To Kneel Down To My King
The River Of Crystal
I'm Not Ashamed To Own My Lord
Preacher Man
Flowers For Mother
Jesus Taught Me To Pray
John Oh! John
Old Time Religion
Amazing Grace
You Go To Your Church, I'll Go To Mine
The Crucifixion Of Christ
The Old Rugged Cross
Posted by By Mark Betcher at 6:55 AM 1 comment: 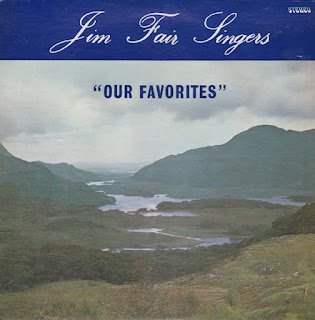 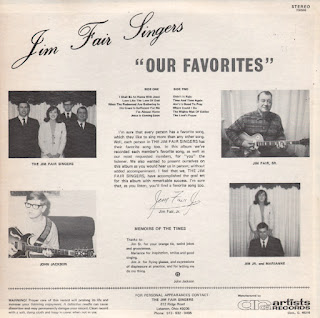 His Grace Is Sufficient For Me
Jim Fair Singers
Our Favorites
Artists Records - Cincinnati, Ohio
700508
Posted by By Mark Betcher at 3:01 PM 3 comments:

In My Fathers House - The Uhles Family 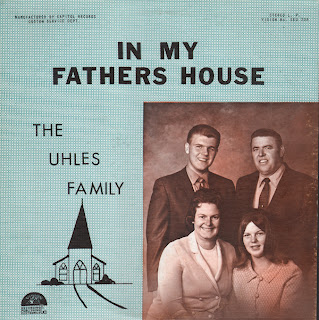 He Turned The Water Into Wine
In My Fathers House
Vision Recording Studio - Denair, California
EEU 238

In My Father's House
Pray Every Day
Go Home
A Man Called Christ
One More Valley
Call On Him
When I Reach That City
Thank You For The Valley
Standing Taller
He Turned The Water Into Wine
Posted by By Mark Betcher at 5:14 AM 5 comments: